A Life-long Quest for Truth and the Power of Healing

Shunyamurti is an adept healer who functions also as a researcher, author, leader, guide, retreat facilitator, and teacher. He is the founder and spiritual director of the Sat Yoga Institute and Ashram.

His energy is empowering and presence transformative. A spirit filled with divine madness, he is a poet, and a shaman. He is the guiding light of the Sat Yoga Ashram and community. ​

Shunyamurti’s life-long quest for Truth and the Way to heal our souls and our world has brought a deep understanding of the dynamics of the traumatized ego, the karmic trajectory of the soul, transmission of healing Shakti, and abidance in the radiant blissful silence of the Real.

Shunyamurti became aware of yoga as a spiritual path at an early age and was immediately drawn to it. He spent many years of meditation practice and training in numerous forms of yoga, including apprenticeship with Baba Hari Dass, deep study of the life and teachings of Sri Ramana Maharshi, and ten years of vowed association with a Brahmachari ashram in India.

The teachings of such Eastern approaches to consciousness as Sankhya, Advaita, Advaya, and the insights of esoteric Shaivism and Buddhism, have been supplemented by the intensive study of Western metaphysics, and profound exploration of the dimensions opened by entheogens.

From formal study of transpersonal psychology and hypnotherapy, various forms of psychoanalysis, including Kleinian and Lacanian approaches, and post-Jungian analysis and dreamwork, to the perennial philosophies, including Taoism, Kabbalah, and mystical Christianity, to postmodern philosophy, Shunyamurti has been a lifelong student and meditator.

Shunyamurti has touched the hearts of countless beings all around the world. His uncanny capacity to penetrate past all our defenses with compassionate wisdom heals and empowers all who know him.

Whether in satsang or individual meetings, or his video transmissions on YouTube and beyond, Shunyamurti guides seekers lovingly and adeptly through a sacred process of ego death and divine rebirth. 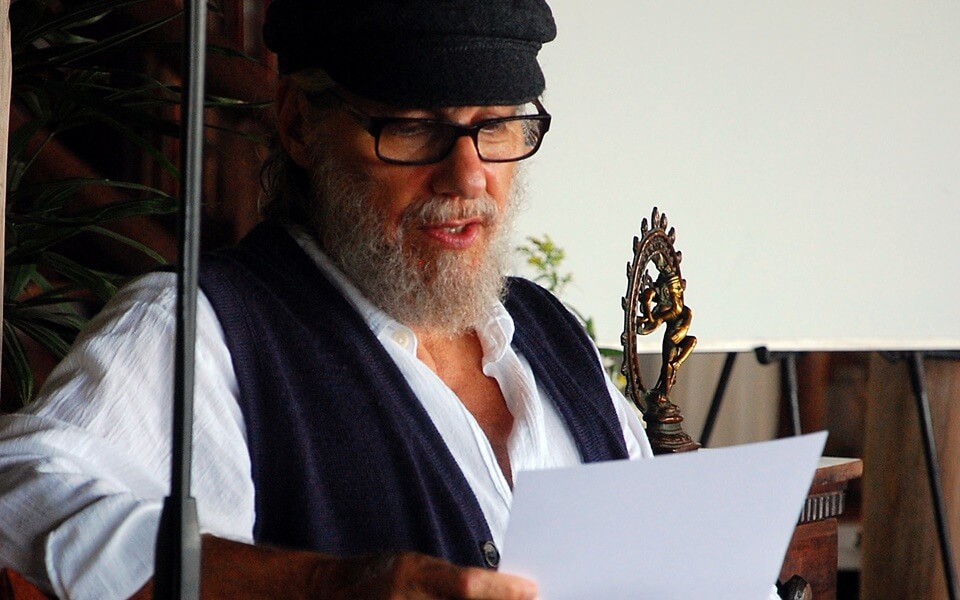 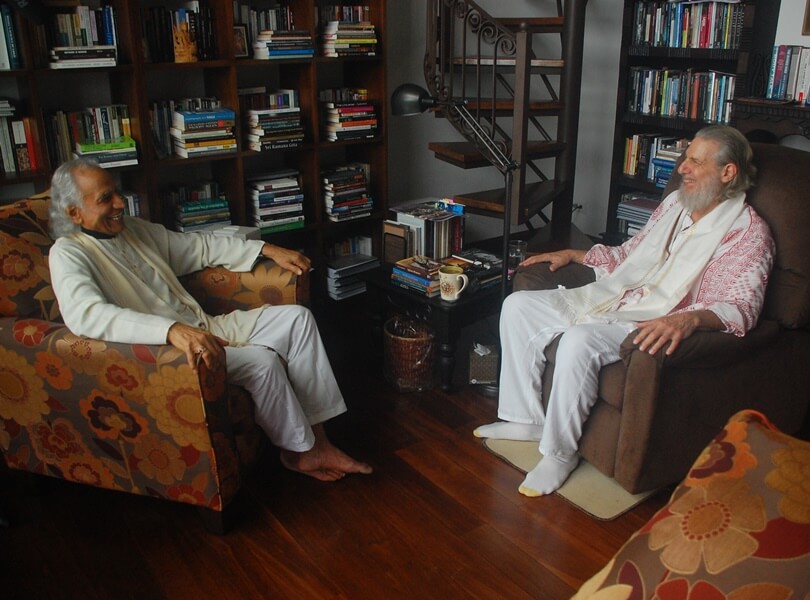 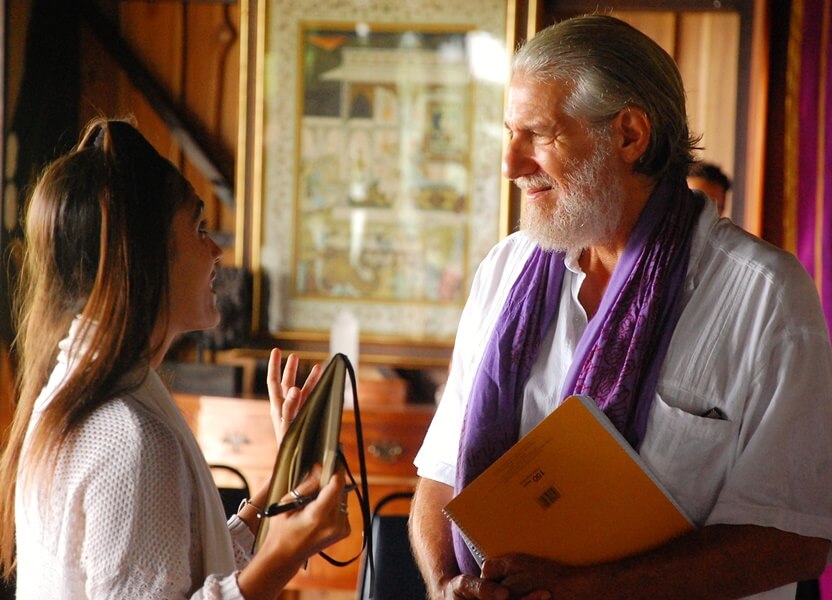 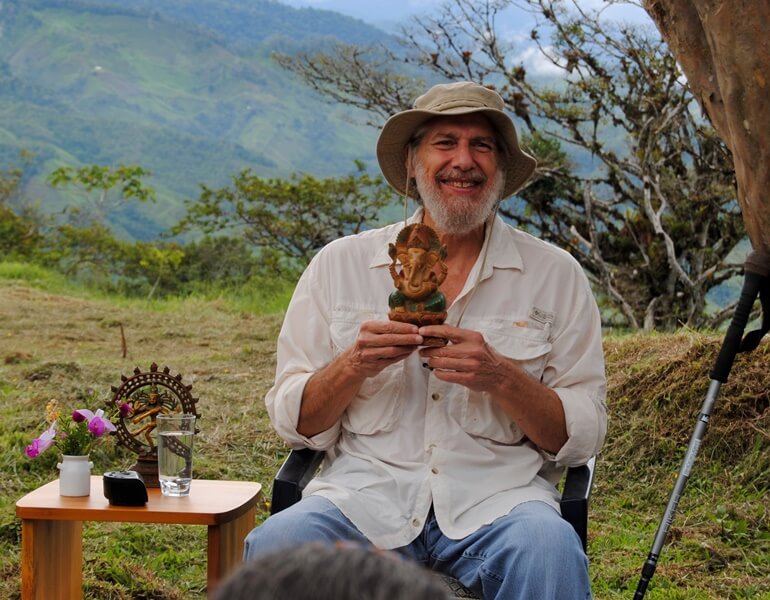 Once Upon a Timelessness

A timeless Shunyamurti teaching from the archive

Shunyamurti recounts, in fairytale fashion, the paradox of the journey of the Self, embedding itself within a matrix of ignorance and then getting out through the science of consciousness (yoga), ego transcendence, and liberation from all illusion and suffering.
Youtube
Facebook-f
Apple
Spotify
Twitter
Instagram

This term has several meanings.

First, it can refer to the active side of God-consciousness that determines the unfoldment of destiny at all levels.

Second, it refers to the feminine side of God-consciousness, which is also the active and immanent side. Thus, the world is understood as the love play (lila) between Shiva and Shakti.

Third, the term refers to spiritual energy emitted by Shiva for the upliftment and empowerment of a devotee (in which case it is referred to as Shaktipat). This energy can also be channeled through a human guru or advanced disciple.