If you recognize the urgency to create a more spiritual and ecological culture, and if you want to be part of the process of human and planetary rebirth, please support this unique and vital project.

Credit Card
Cryptocurrency
The joy of sharing and serving, living in simplicity, brings abundance. Help us demonstrate solutions that can be emulated globally as we restore our harmony with Nature.

Become a Friend of Sat Yoga

By contributing financially, you join a valued group of visionary leaders who are ensuring this new model of a peaceful world can be fully realized. You enable us to offer more scholarships to needy students, to reach out to more people globally with our life-changing information, and to begin new projects to help more people to have better lives and raise their children to be healthy, awakened, and prepared for the future.

As a Friend of Sat Yoga, you will be directly benefiting the people of Costa Rica and the world as a whole. Right now, we have an urgent need for your assistance.

If you wish to lend a hand in these difficult times, please contact Jagdish on (+506) 2100 7777 or email if you would like more information about our Friends of Sat Yoga program. We intend to offer special retreats, seminars, and consultation gatherings with our Friends on a regular basis. We hope you will join us. 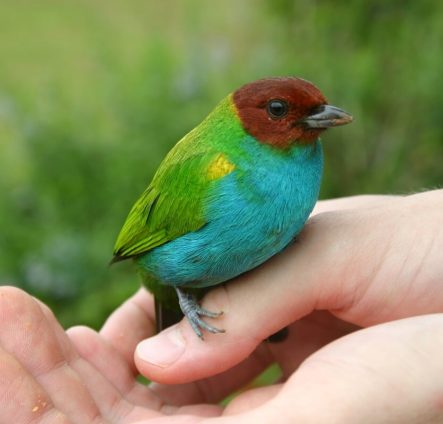 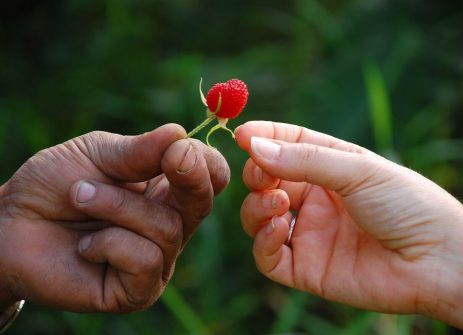 Our wishlist focuses on four ashram departments that could most benefit from specific gifts essential to their development and growth. We invite you to visit our Wishlist, where you can learn more about how you can directly support each department with much-needed equipment.

The Sat Yoga Scholarship Fund was created to offer retreat and program scholarships to a wider community of serious seekers in need of financial assistance to support their spiritual journey. Over the last several years, with the support of generous donations to the Scholarship Fund, we have granted many scholarships to individuals who have a strong desire to study with Shunyamurti in person and experience the truly transformational life offered at the ashram, and who might otherwise be unable to attend a retreat or event. 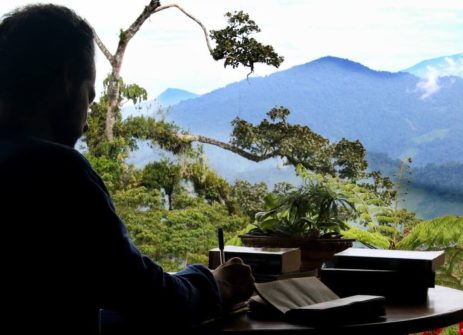 Sign up to our newsletter to stay attuned to any shifts that may occur in our ability to sustain these offerings and receive your free sample of Shunyamurti’s life-changing book, The Transformational Imperative.